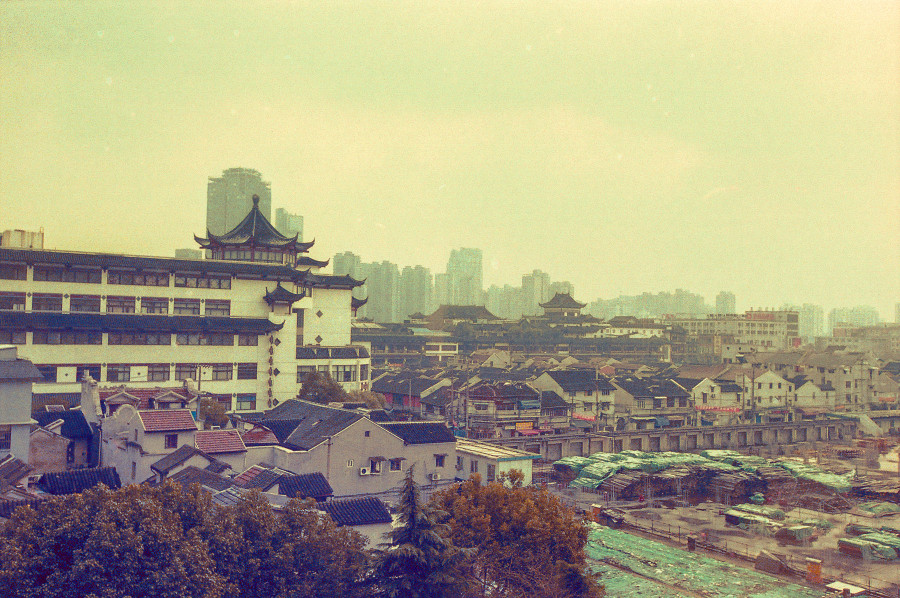 Shanghai city borders have been fixed, there is huge pressure to sell downtown land, and the old town is the main target. Before any deals are made, the neighborhoods slated for sale and redevelopment are being vacated. Their demolition will follow shortly after. Wangyima Nong is a cluster of irregular intersecting lanes wedged between the Yuyuan bazaar and Henan Zhong Lu. It is the last remaining patch of truly medieval urban fabric in Shanghai. The first mentions of this street date back to the thirteenth century, when a veterinarian doctor named Wang lived here, and his residence gave the neighborhood its name. 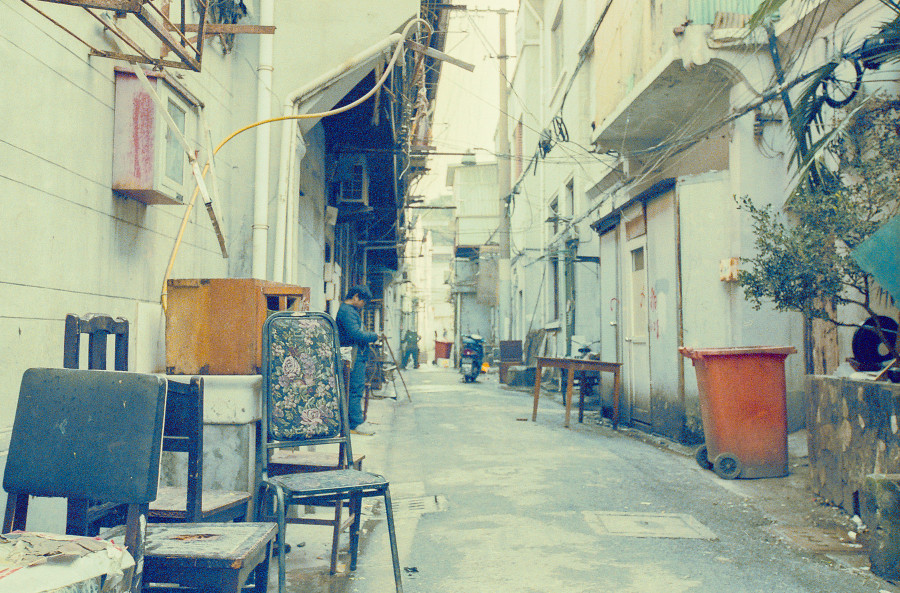 Uniform grey (or pink) paint makes the neighborhood look like a lane compound (a rental property built by one developer in the early twentieth century). 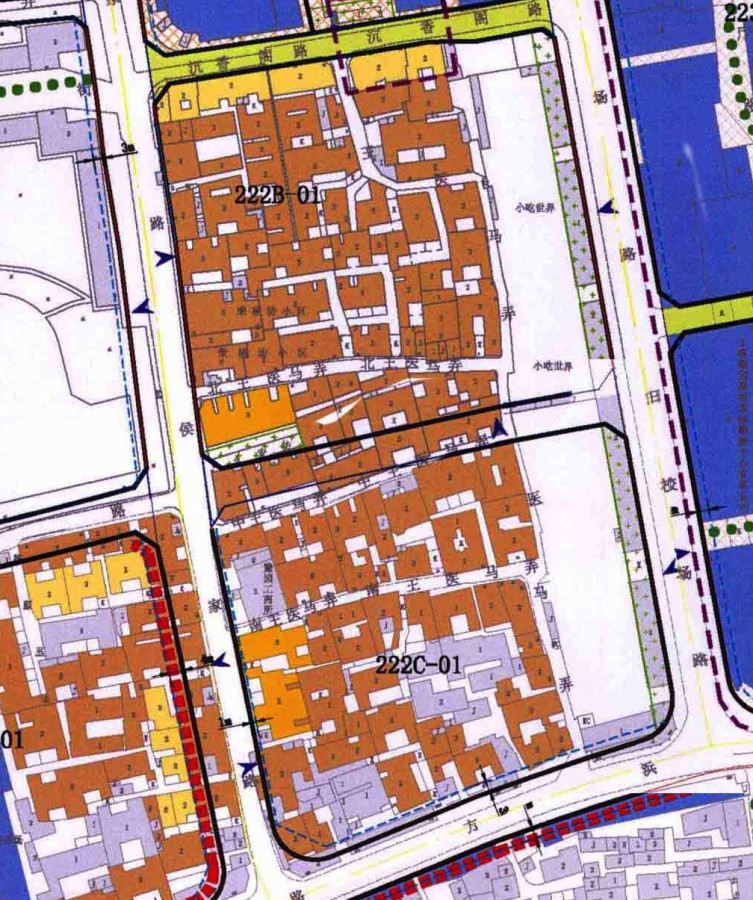 In reality, though, judging by the street plan for Wangyima Nong and its "tributaries," each building is slightly different. Evidently these were private family homes, built individually. 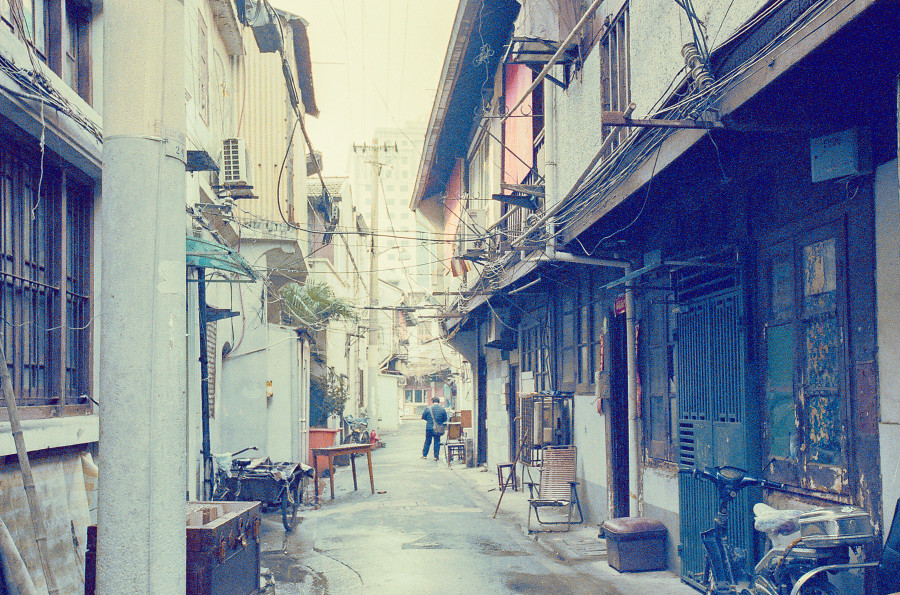 It is extremely hard to date these buildings. Even government websites contain very little information. But some families must have been here for centuries, upgrading and rebuilding their homes as time went by. 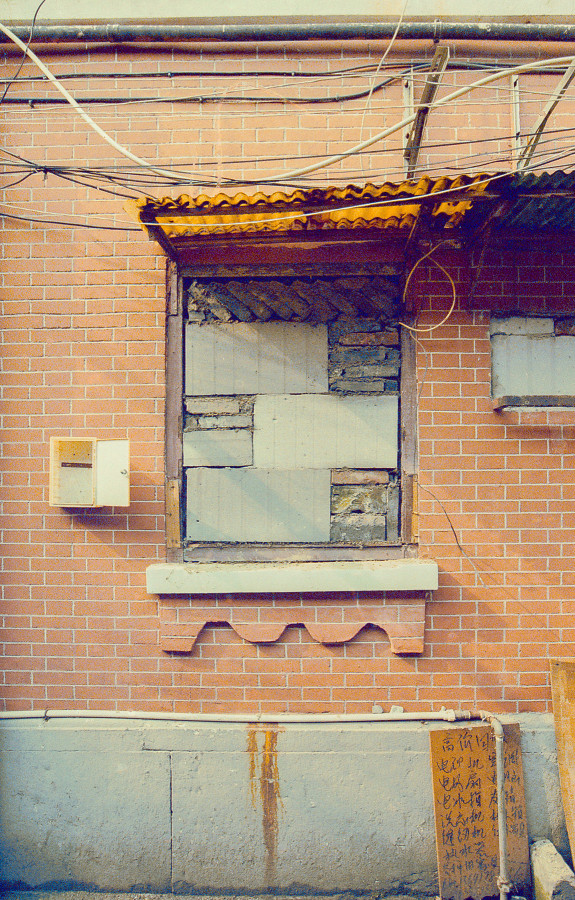 Vacated houses are locked and blocked, to prevent anyone from moving back in. Even without the obvious signs of impending demolition, the area has gotten very run down in the last couple of years. "Slumming" means purposefully denying maintenance and repair, making buildings unlivable, to manipulate the residents into signing them off cheaply. 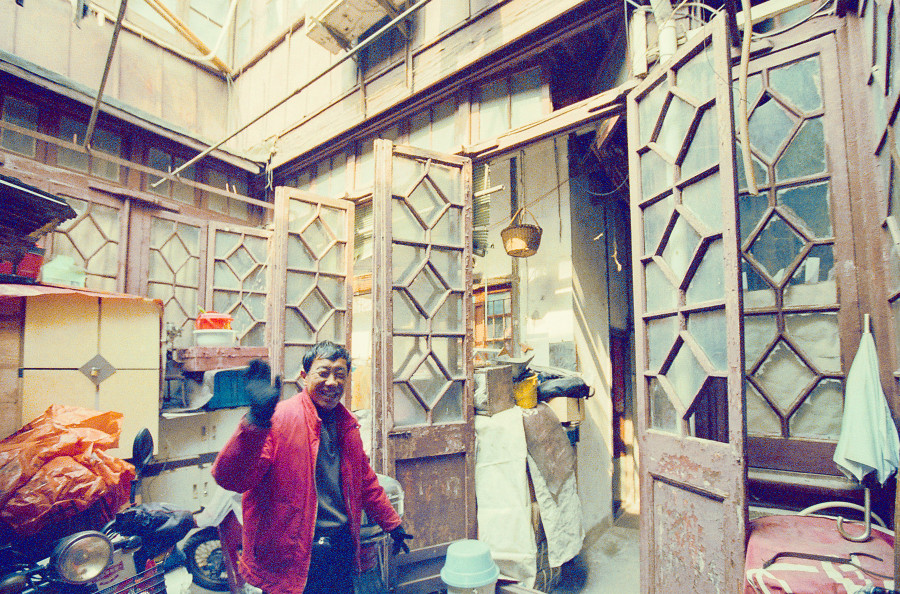 Houjia Rd forms the western edge of the Wangyima neighborhood. Its west side is not getting demolished and these folks are spared for now. They inhabit a courtyard with high walls and latticed windows. 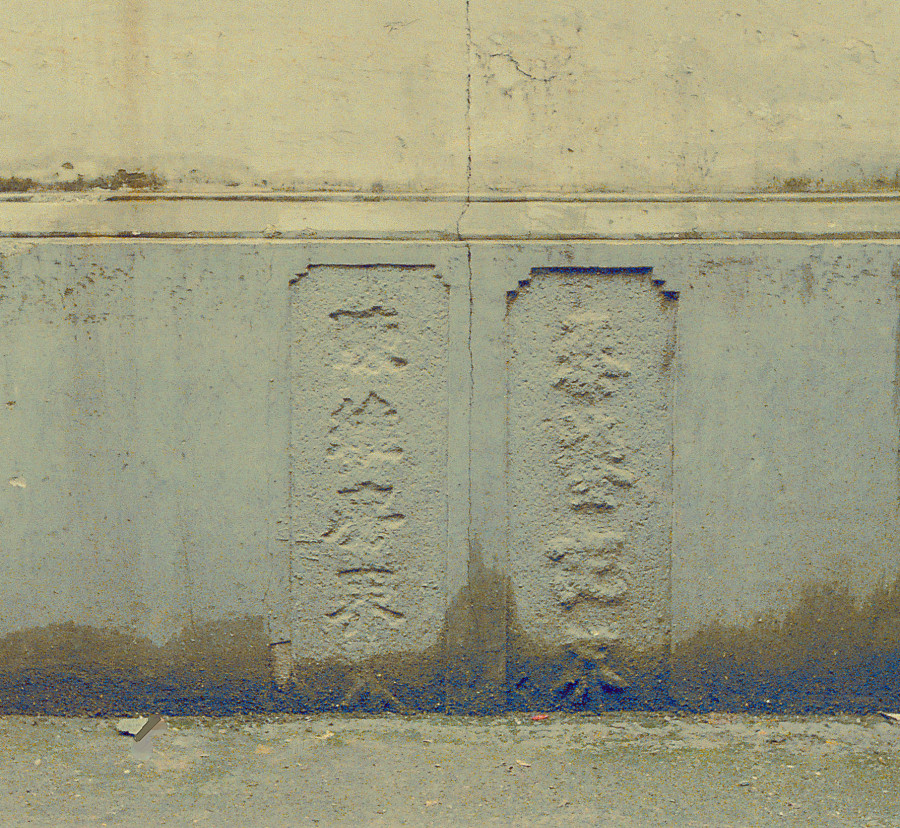 Wangyima Nong has been around more than seven hundred years, and its last year will be 2016. Then it will be gone. How futile!
Collapse