I came across this database of old images of China. The search doesn't seem to work, but there are some nice and rare images. In the native town, Shanghai. This is in today's Yuyuan Garden. Note the "Precious Jade" (and its modest companions) mounted on a dirt pile, on the right. Yuyuan that we know today it is a far cry from what it had been for centuries, until the 1980s renovation that attempted to bring it to its Ming-era private garden condition. 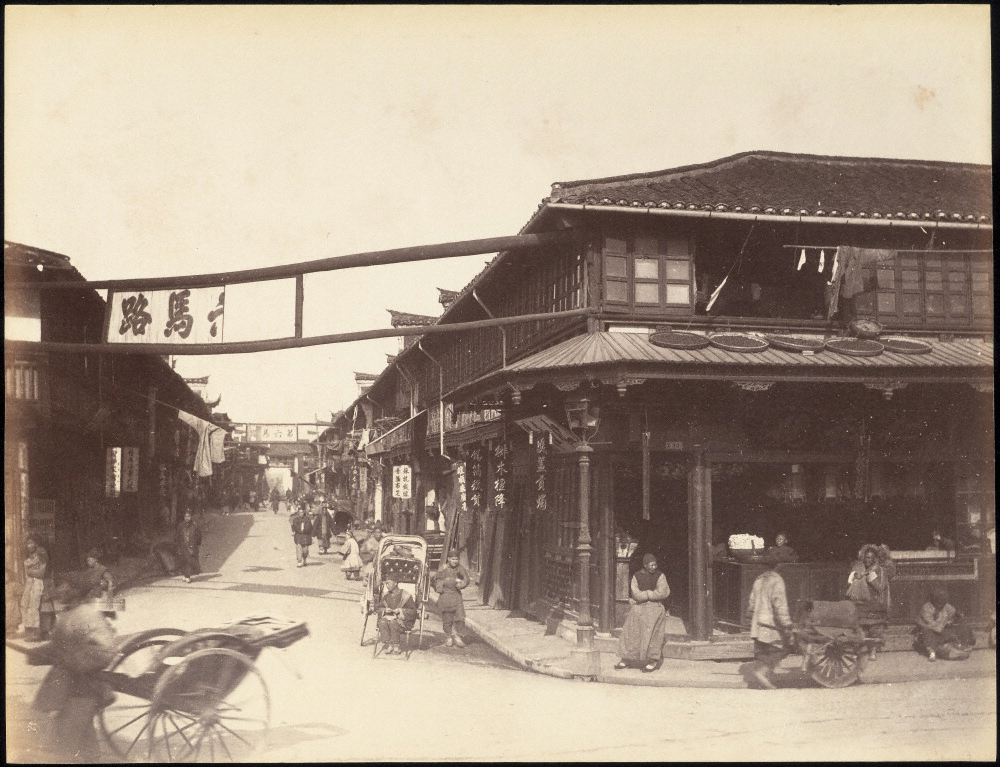 Unknown road No. 6 (第六马路). If this is Shanghai, then it's Guangdong Rd.

Some of these scans are from rather ancient albums: 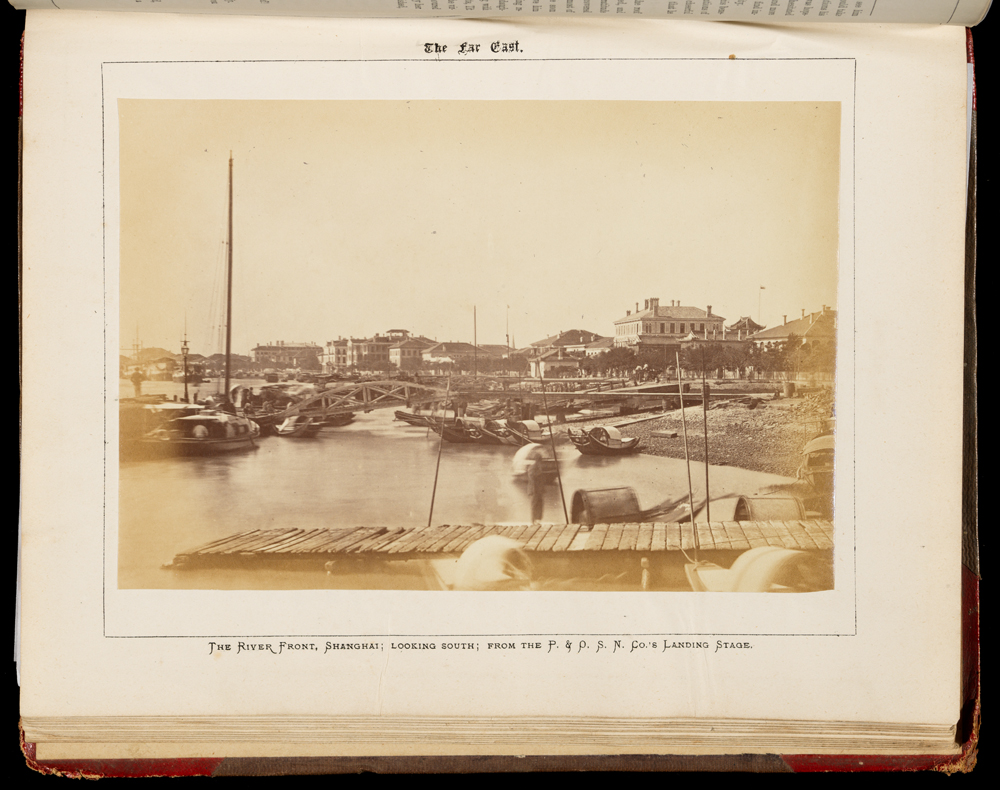 Garden near the City God's Temple, Shanghai. The album calles them City Temple gardens, but we now know it as Yuyuan. 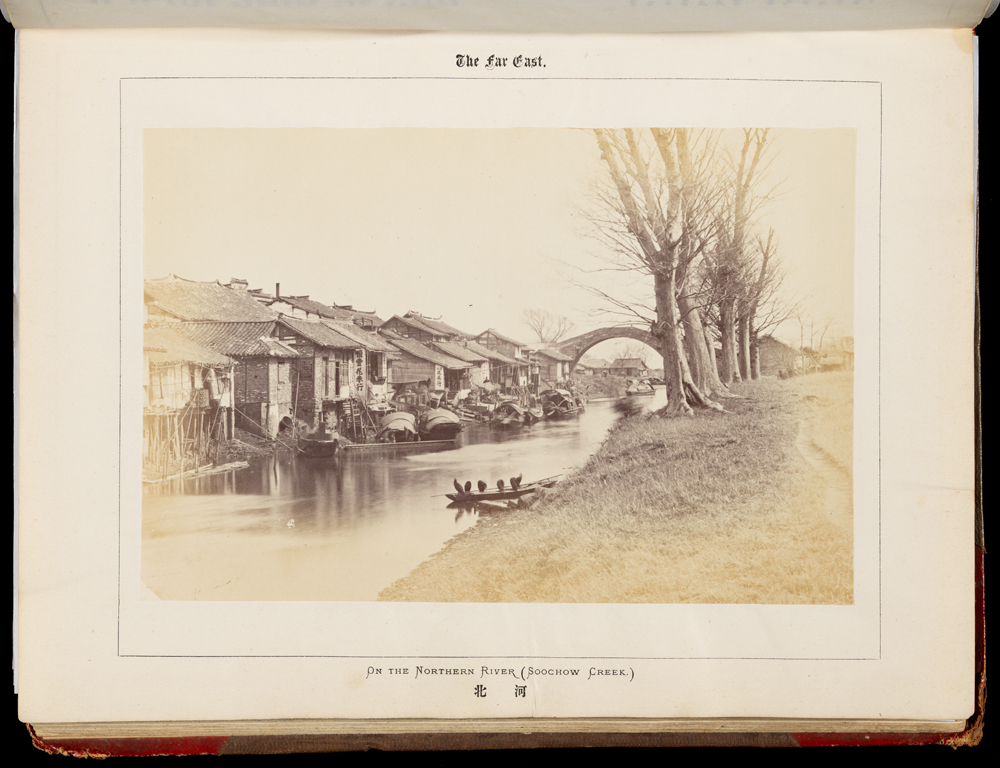 Suzhou Creek, Shanghai. This is old and rustic! I'm almost confident these are plane trees. 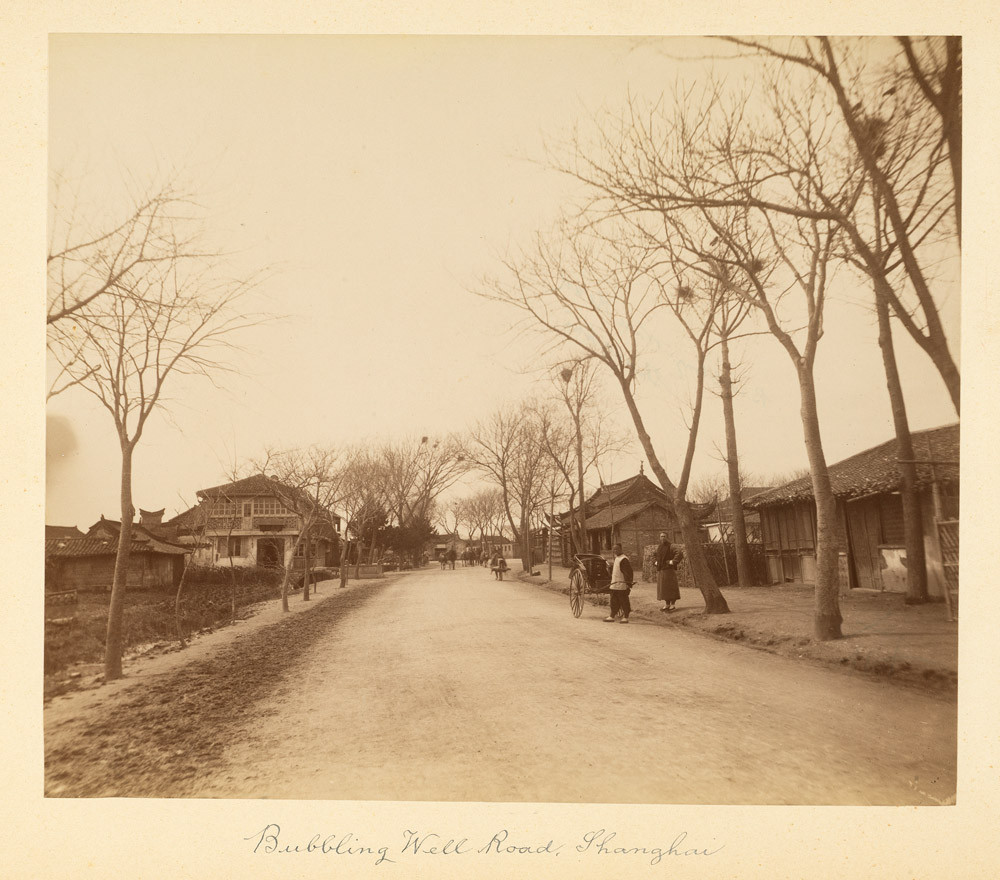 Bubbling Well Road, Shanghai. Such antiquity! The country road that takes you to the famous miraculous well, filled, supposedly, with sacred seawater, than westerners filled so audaciously in 1919. 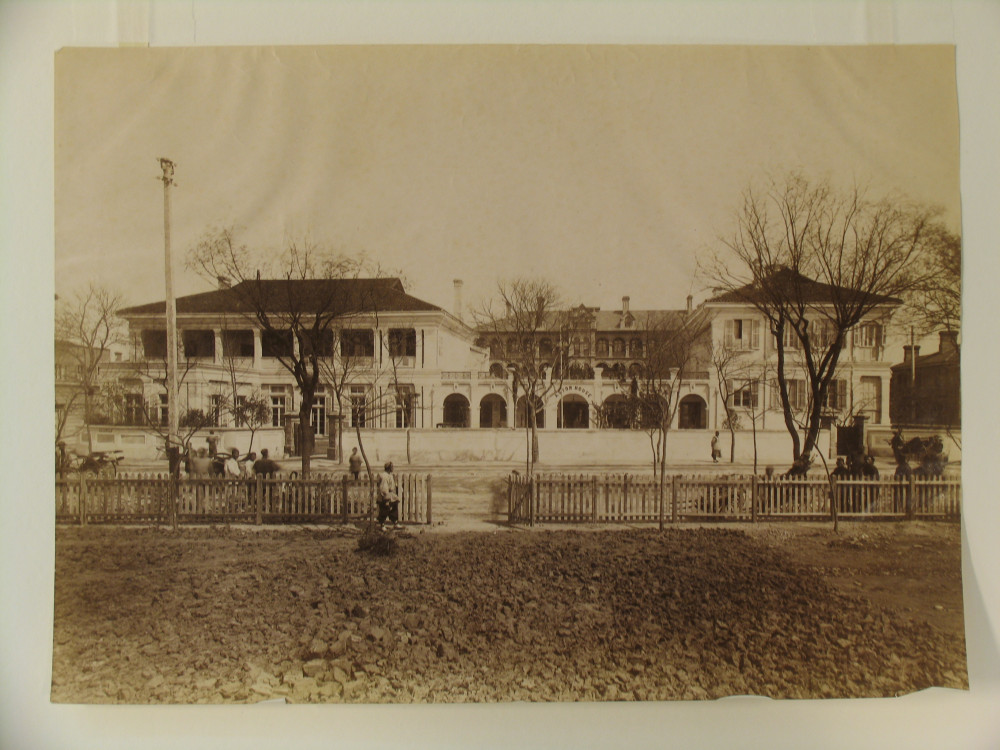