This is what the area between the International Settlement and Xujiahui was like in the 1860s:

Picture to yourself a sandy plain, naked and barren, divided by several muddy canals which have no water at low tide; here and there a few villages, of which the wretched huts are only composed of yellow reeds and mud; to the right and left of the path we follow, hundreds and hundreds of coffins! There are no cemeteries in North China, and over this immense extent of ground the coffins are distributed, like the baskets of flowers and groups of trees in an English garden. Sometimes it is in the midst of a field of cabbages and choice vegetables that, with no farther precautions, these long boxes of carved wood are deposited; sometimes in a cornfield four defunct Chinamen look as if they were playing puss-in-the-corner. Here is a pile of coffins heaped up in the shape of a sugar-loaf; there they serve as benches in an arbour; and this is what the light breezes pass over as they come to fertilize the smiling cultivation of the Chinese gardens. It is pushing love and respect for ancestors rather far!

But must it not rather tend to blunt such feelings when, as we could see, children were playing happily in a thicket where were mingled the exhalations of opium, onions, jessamine, and mother-in-law? This is what surrounds us, and will for some considerable distance, so say our companions. Certainly all this is anything but cheerful. Besides, the wind blows from inland, and the atmospheric waves bring with them unwholesome and sickly whiffs, which would deprive us of all cheerfulness did any still remain.

From "Pekin, Jeddo, and San Francisco. The conclusion of a voyage round the world" by marquis Ludovic de Beauvoir. The English translation was published in 1872. 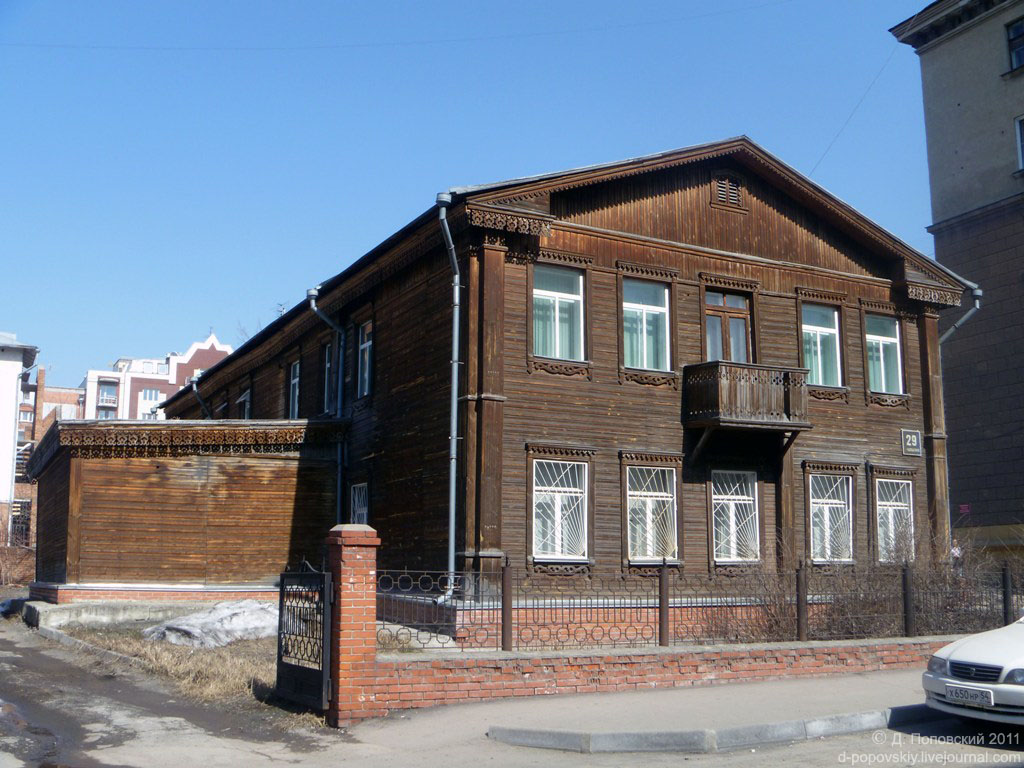 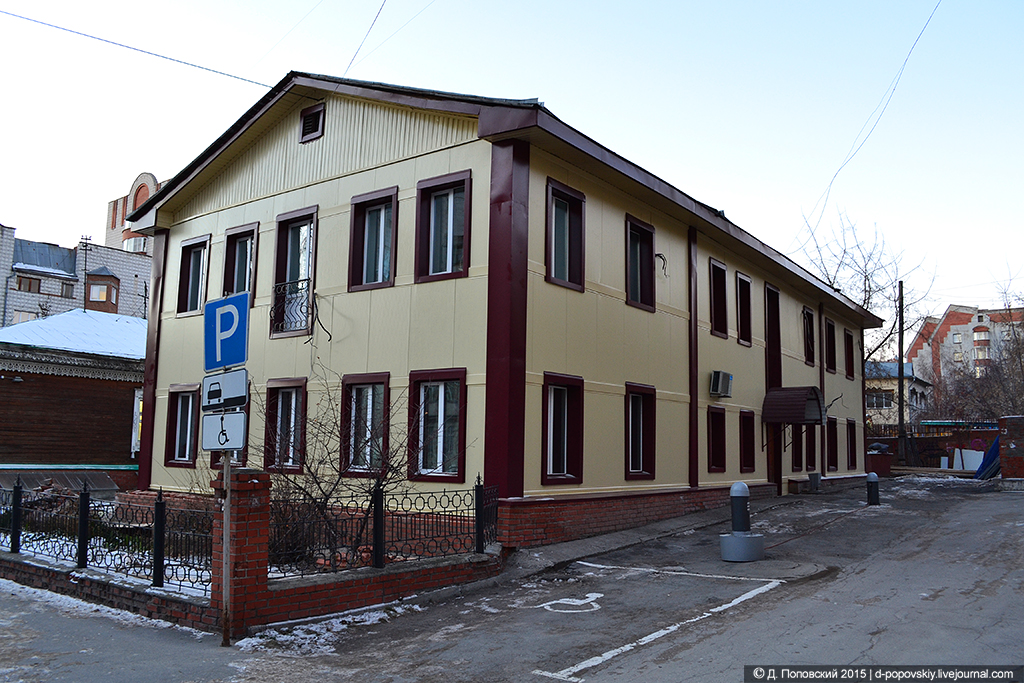