I came across some photos of "Luwan district 20 years ago." They show many of Huaihai Road storefronts that were redeveloped in the 1990s and 2000s. 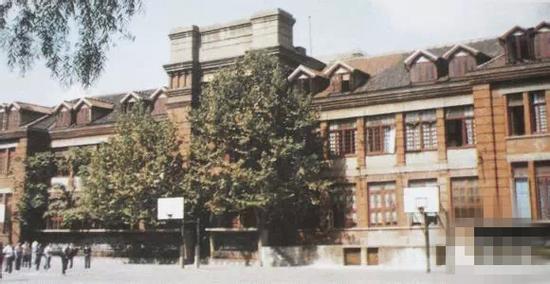 Former French Municipal Council used a school. To be fair, the building WAS a school before the FMC moved there. 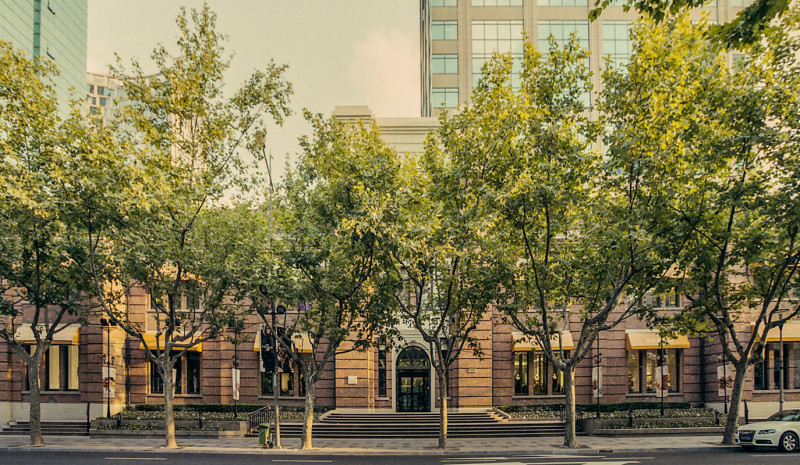 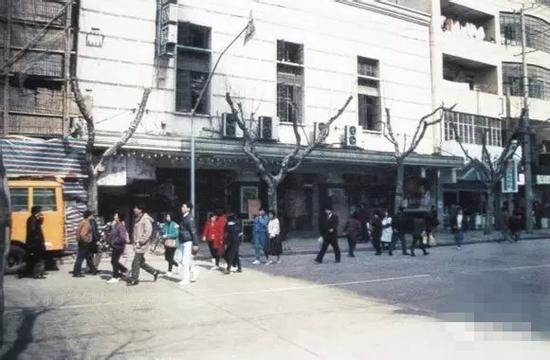 Looks like the original building was changed a lot. Only the three-part facade layout remained. 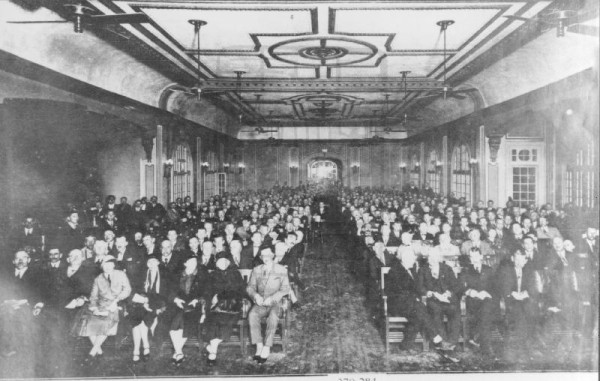 The theatre stage was very popular with the Russian community. They performed plays there. 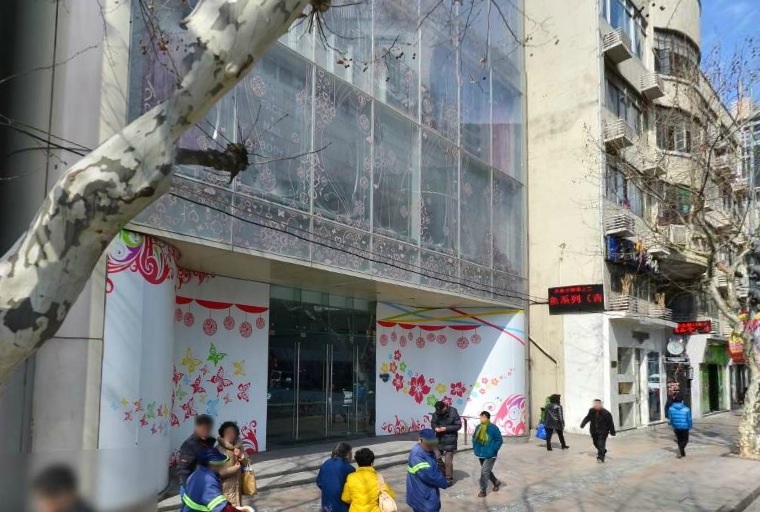 Today, after a short and unlucky stint as the Barbie Store, the building is unrecognizable and vacant. 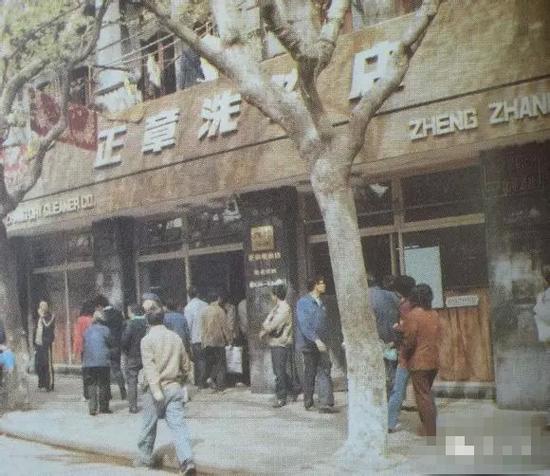 Zheng Zhang Dry-Cleaning store is one of those "old brands" that grew out of Russian enterprises. In the 1930s and 1940s this was Valet Service Co (Zheng Zhang was its Chinese name), at 600 Avenue Joffre. 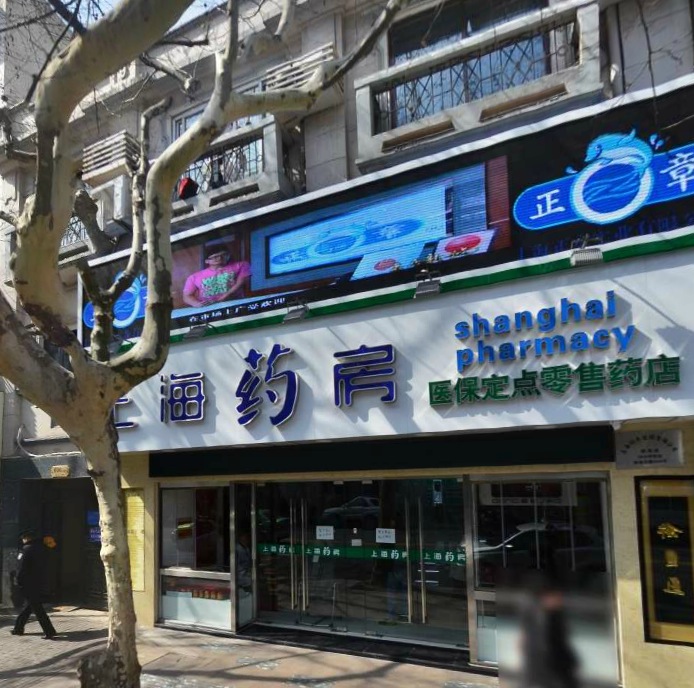 The building is still there, but the occupants have changed. The company lives on, though (see the marquee above the entrance). 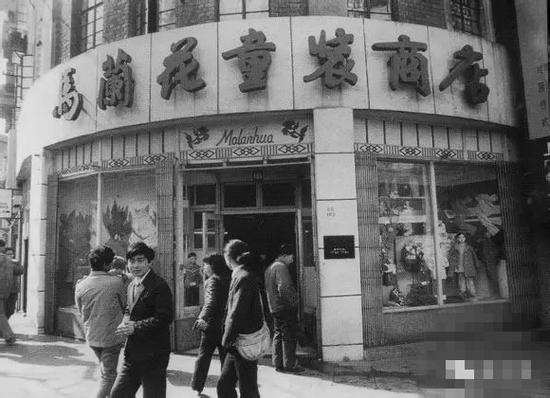 Malanhua Children's Clothing store at the corner with Ruijin Road, at No. 765. This used to be L. Gourovich's textile enterprise. This photo is a chance to glimpse the building's original appearance, because... 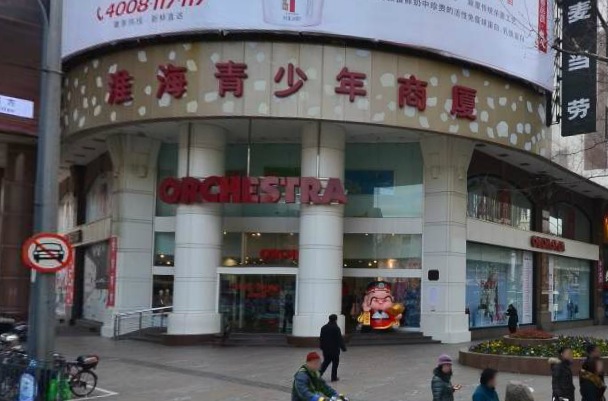 ...today the building is different, but still a children's clothing store. 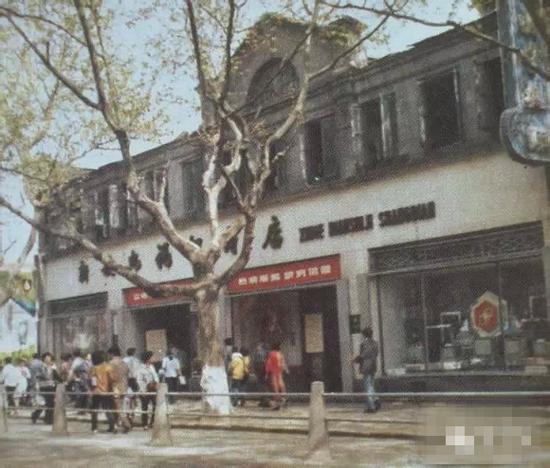 Xinge Electronics Store, housed in a storefront that was once the famous DDs cafe, at No. 815. This is rare chance to see the whole facade. 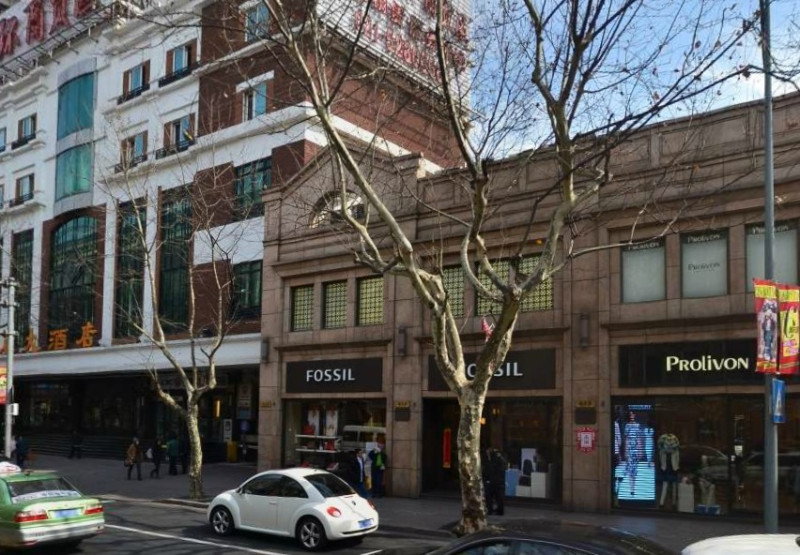 Today's building was "halved" and a modern store was built to the left. 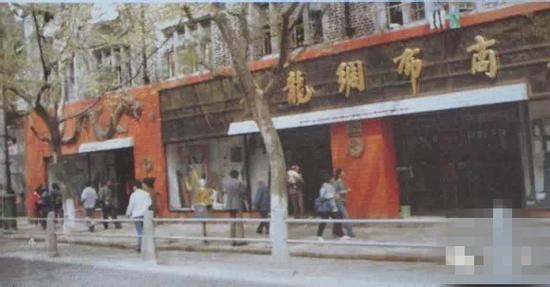 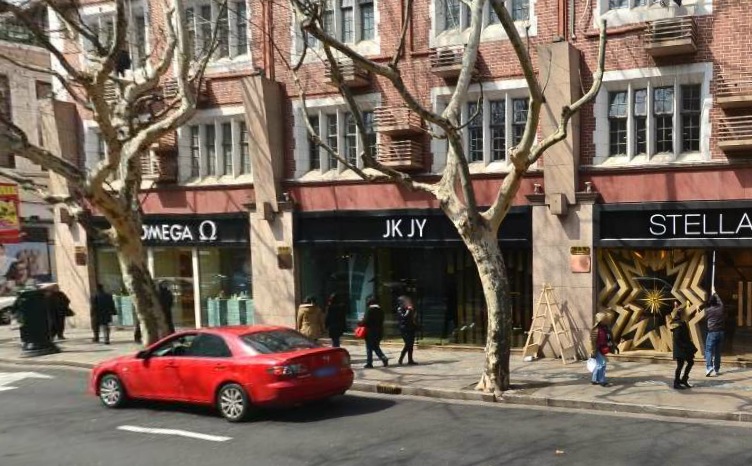 Today there are various brand shops.
...
To be continued.
Collapse