This week I went to Ningbo for the first time and visited the most famous sight – Tianyige Library, named as one of the Three Outstanding Libraries of Jiangnan. Shuyinlou, in Shanghai’s old town, is also one of the three, but while the story of Tianyige is more adventurous, its ultimate fate is a happy one, The same cannot be said about Shuyinlou: it lost it collection to museums and plunderers, and its architecture is dilapidated. But back to Tianyige. 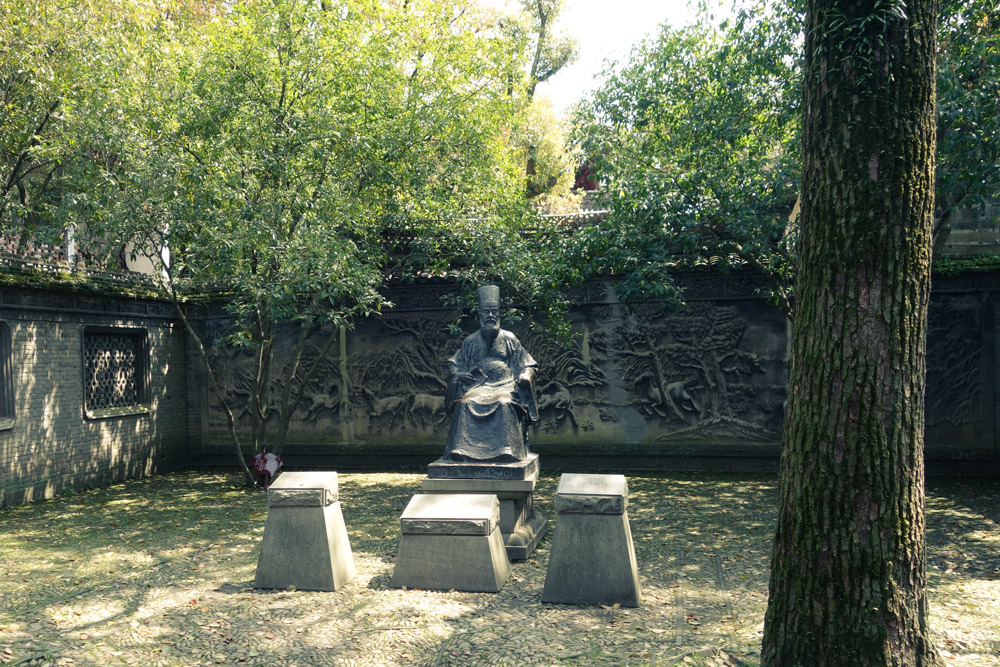 Ming-era official Fan Qin (1506-1585) had unusual taste in books. He served in various parts of the empire and assembled a literary collection that focused not on classics (like all other collections of the time) – but on histories of obscure counties, statistical records and examination reports. As time passed his holdings became a unique historical resource, where each book is one of a kind. 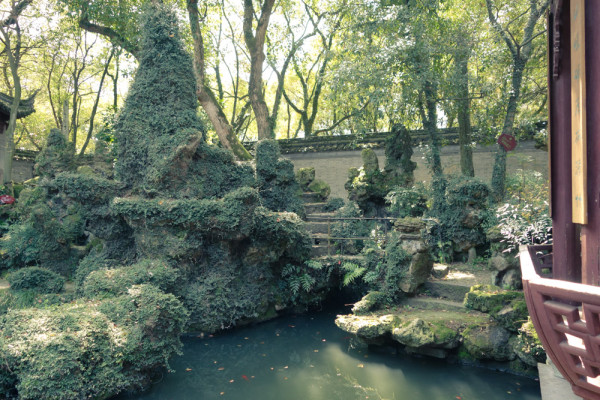 The name “Tianyige” invokes a window in the sky where the rain pours from; this was a charm to keep the library safe from fire. A pond on the property served the same purpose. To battle humidity book cases had ventilation holes on all sides and porous stones were placed under the book cases to absorb moisture.

Fan’s two sons could choose what to inherit: all of Fan's wealth or the burden of maintaining the library. The oldest son chose the library. He created an elaborate system of rules to protect the treasured books. Members from all family branches had to be present to open the doors to the vault. Anyone taking the books out was to be excluded from ancestral worship for a year (a horrible punishment for a Confucian-minded person). Later generations of the family loosened the original rules somewhat and allowed famous scholars in. The library started to receive donations, and grew. 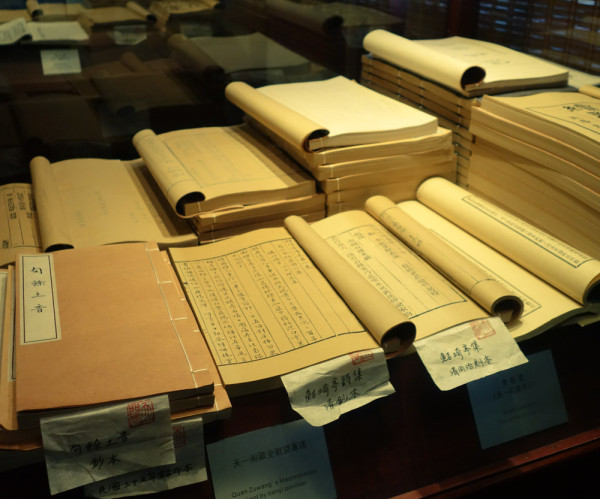 In 1914 Shanghai antique store sent a thief to Ningbo with a list of most valuable books in the library. The thief spent ten days inside, sleeping during the day, picking the books by night and loading them into a boat sitting on a channel nearby. A ship waiting in the harbor smuggled the books to Shanghai. Fan family’s rule not to open the doors in vain prevented them from spotting the loss in time. One Shanghai book collector knowingly bought most of the stolen books and never returned them to Tianyige. 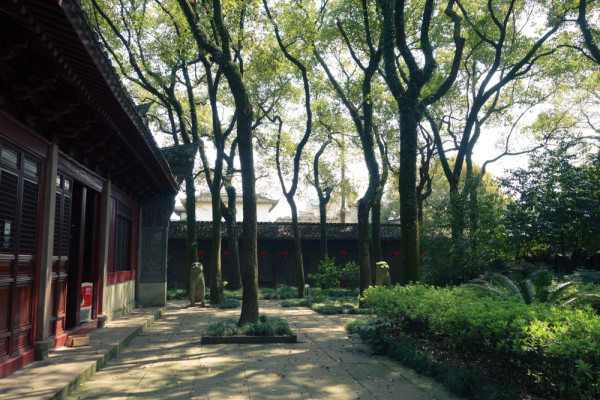 One of the few things that Nationalists and Communists agreed on was the tremendous value of Tianyige. After tending for China’s most unique library for centuries the Fans saw it nationalized in 1949. They became employees of the museum and continued to take care of it. Amazingly, the library benefited from the chaos and destruction brought on by the Cultural Revolution, as Ningbo families brought their treasured books here to protect them from the Red Guards. Today the old books are stored in a separately built concrete building on the premises, open for visits, as well the old library buildings and Fan’s family home. 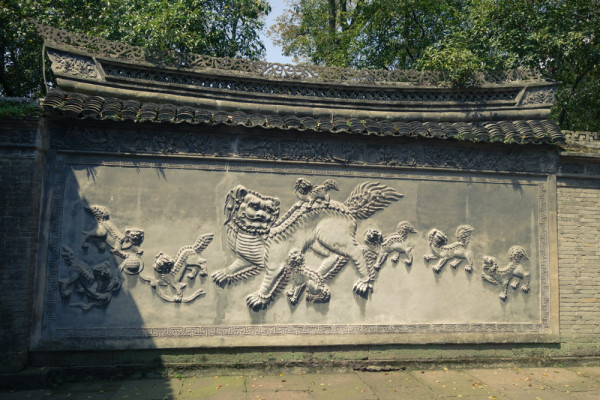