While rummaging in Pudong furniture warehouse I came across a black coat with a tag from Joffre Millinery (霞飞公司). It was touching to see; the coat was pretty bad. 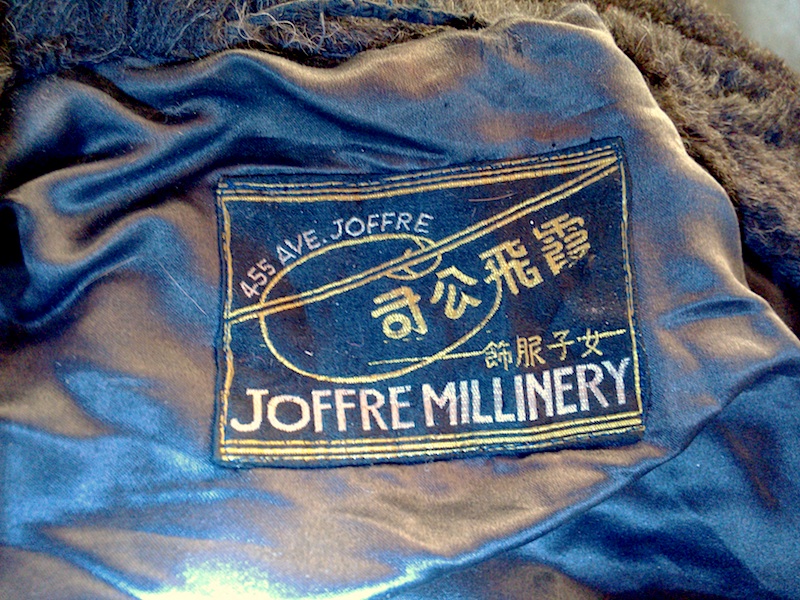 Internet says fake fur became commercially available after 1950. Then how can the coat be from a pre-war enterprise? Perhaps it stayed in business for a while. Joffre Millinery (as well as a handful other enterprises was located in a ground-floor store in Le Bearn Apartments, a giant building occupying a whole city block. 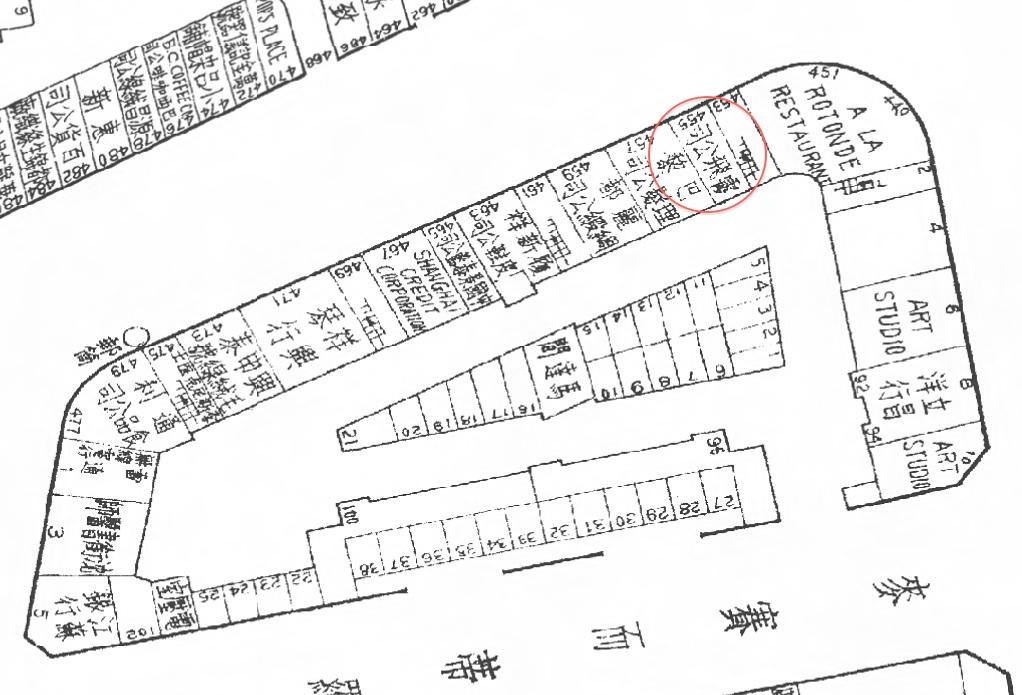 Several shops in the building belonged to Russians: No. 479 was Ivanovich's shop for silk and fabrics. Was Joffre Millinery Russian-owned? Possibly. Russian women often practiced hat making; it was one of their signature trades. 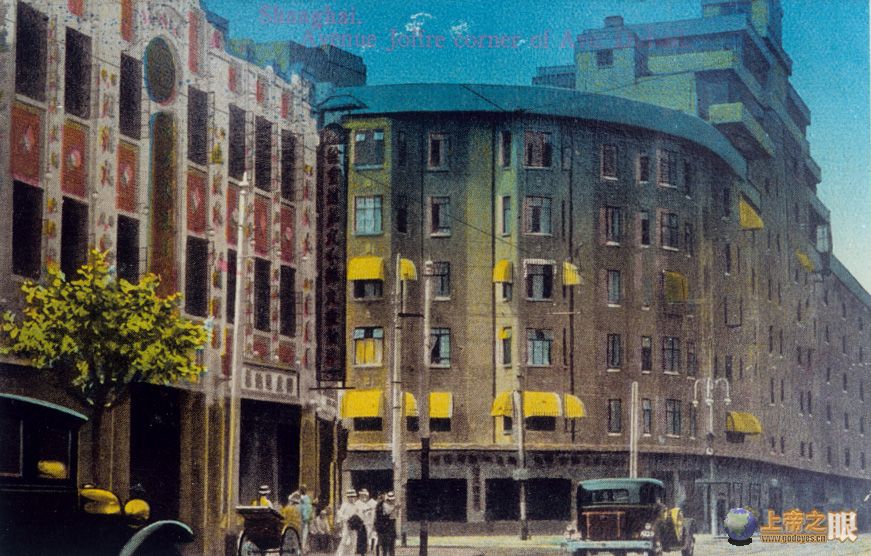