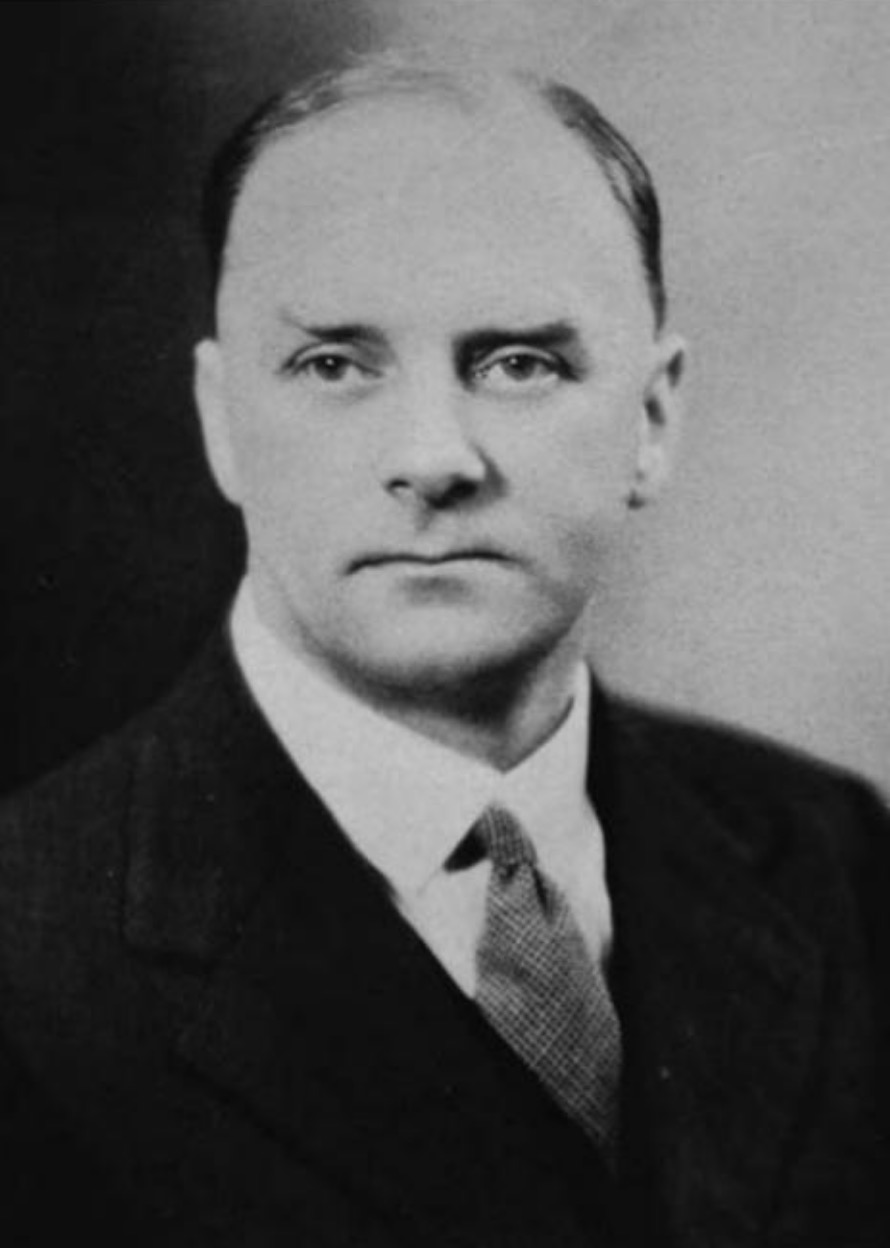 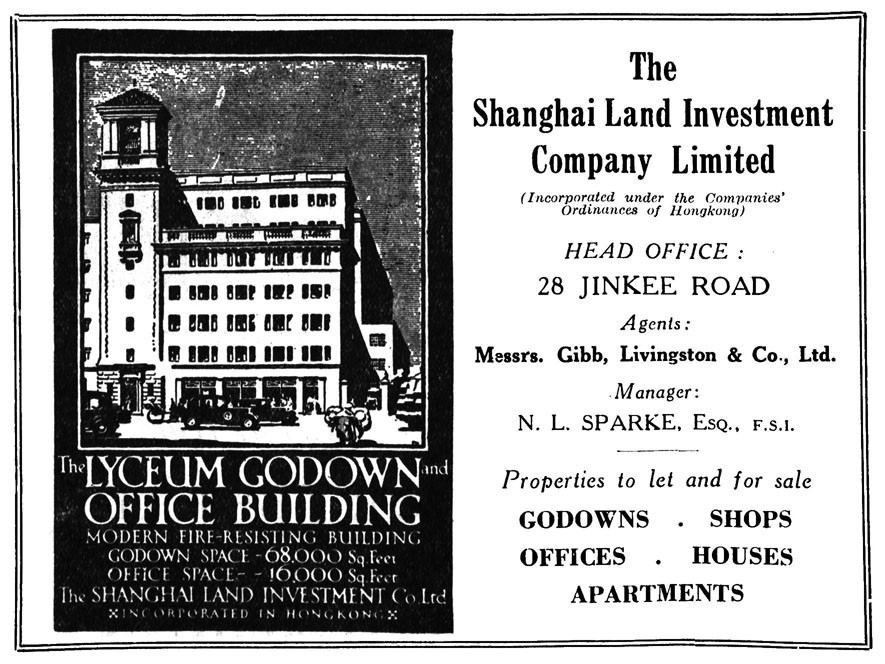 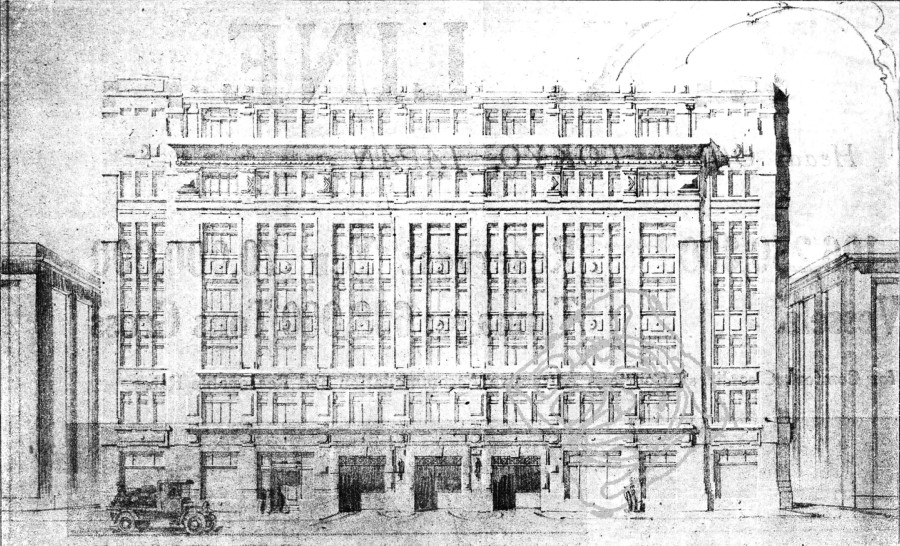 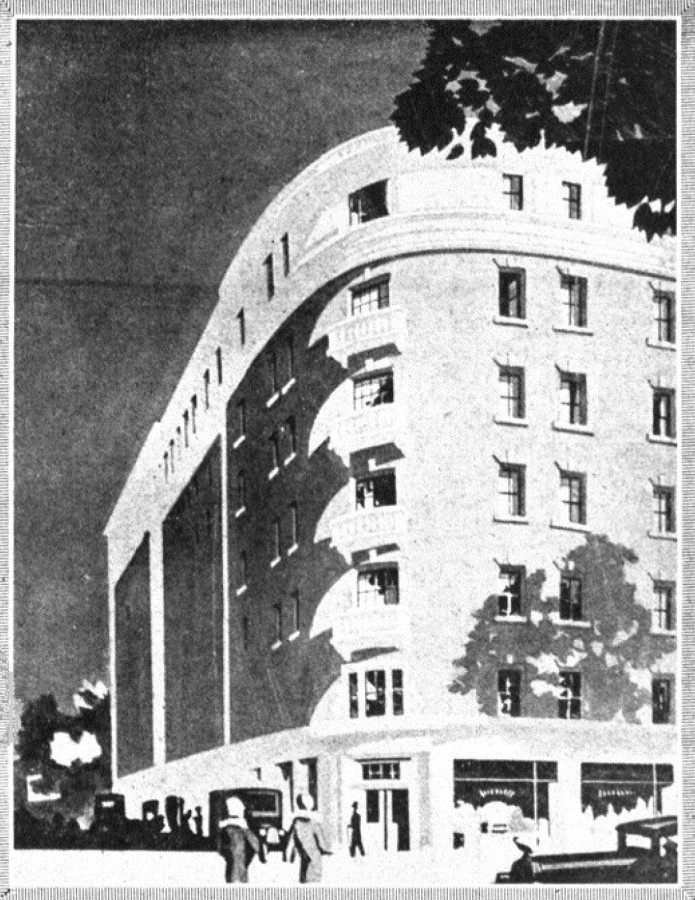 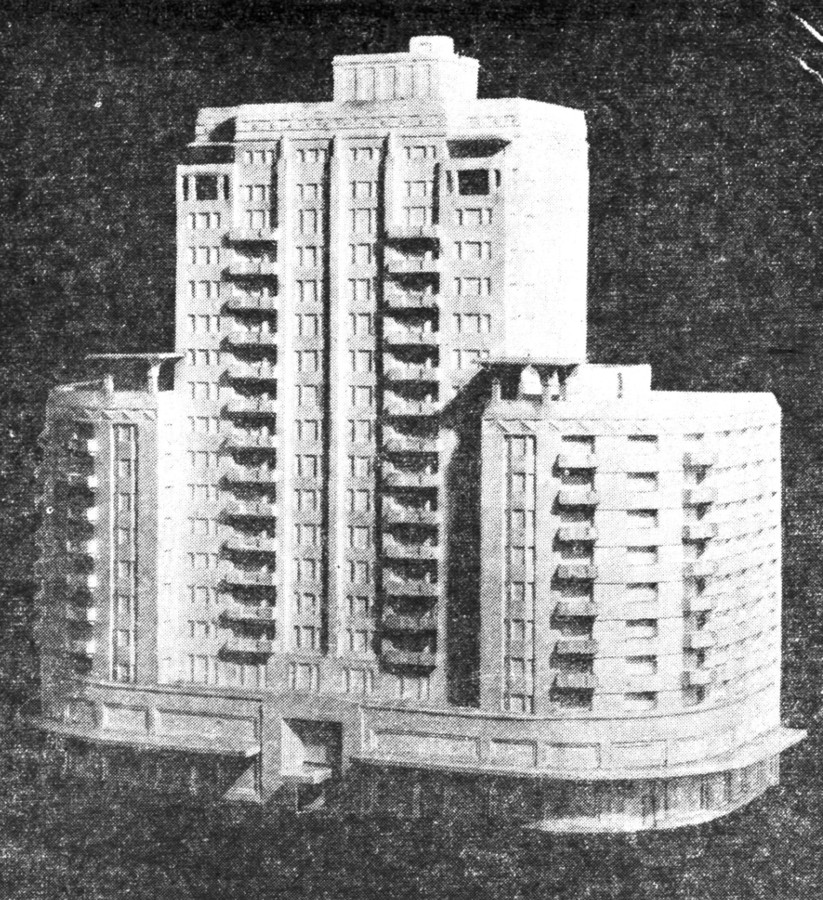 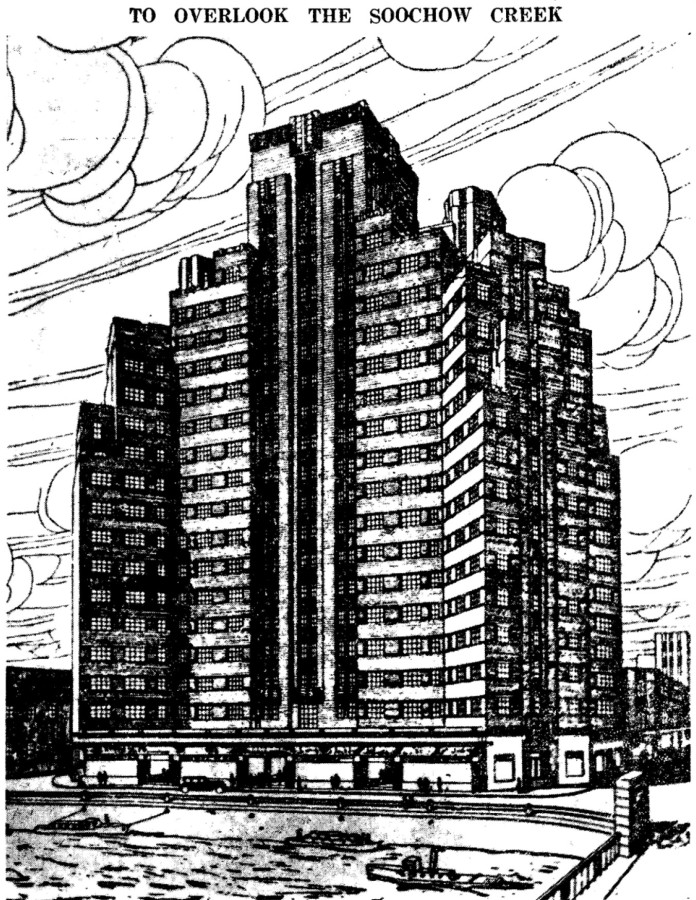 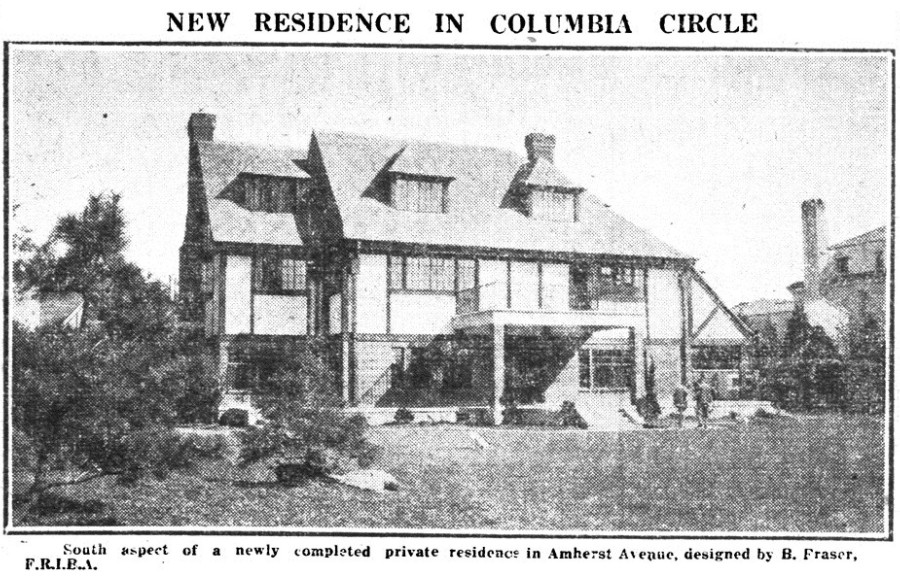 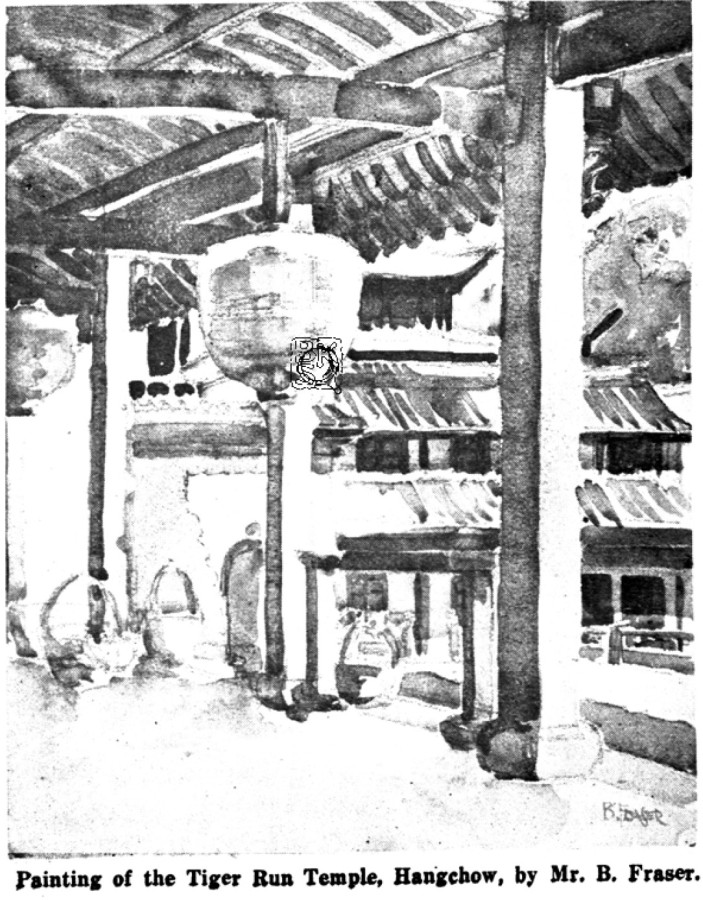 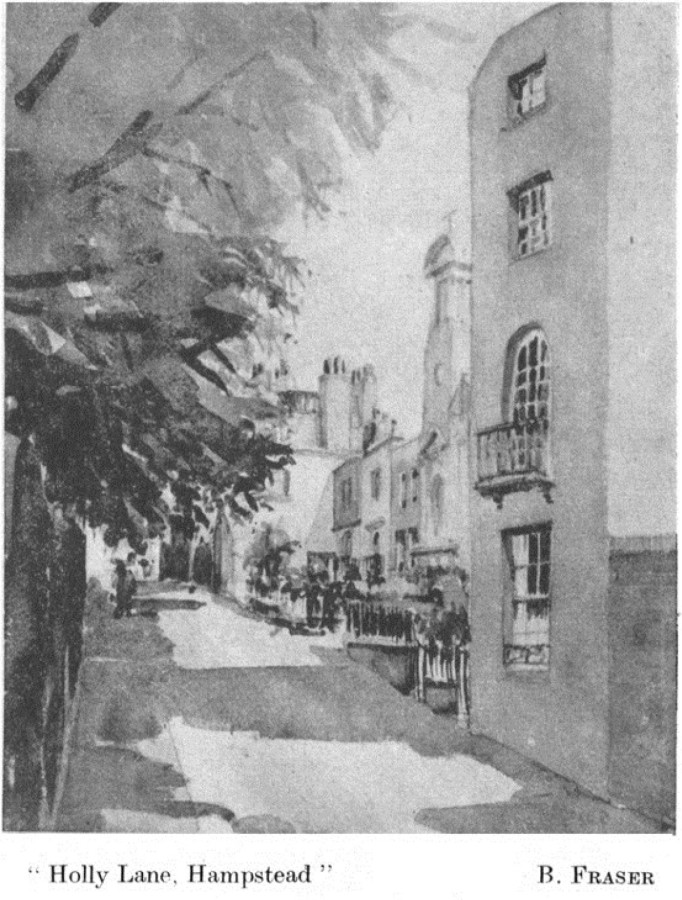 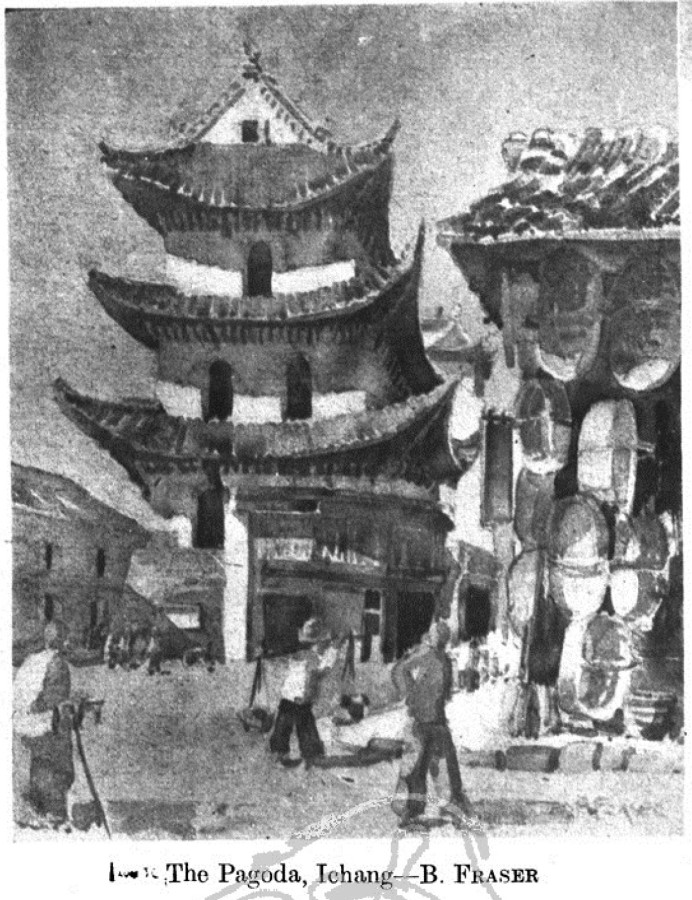 Posts from This Journal “neta” Tag