Behold – the King of Beggars! 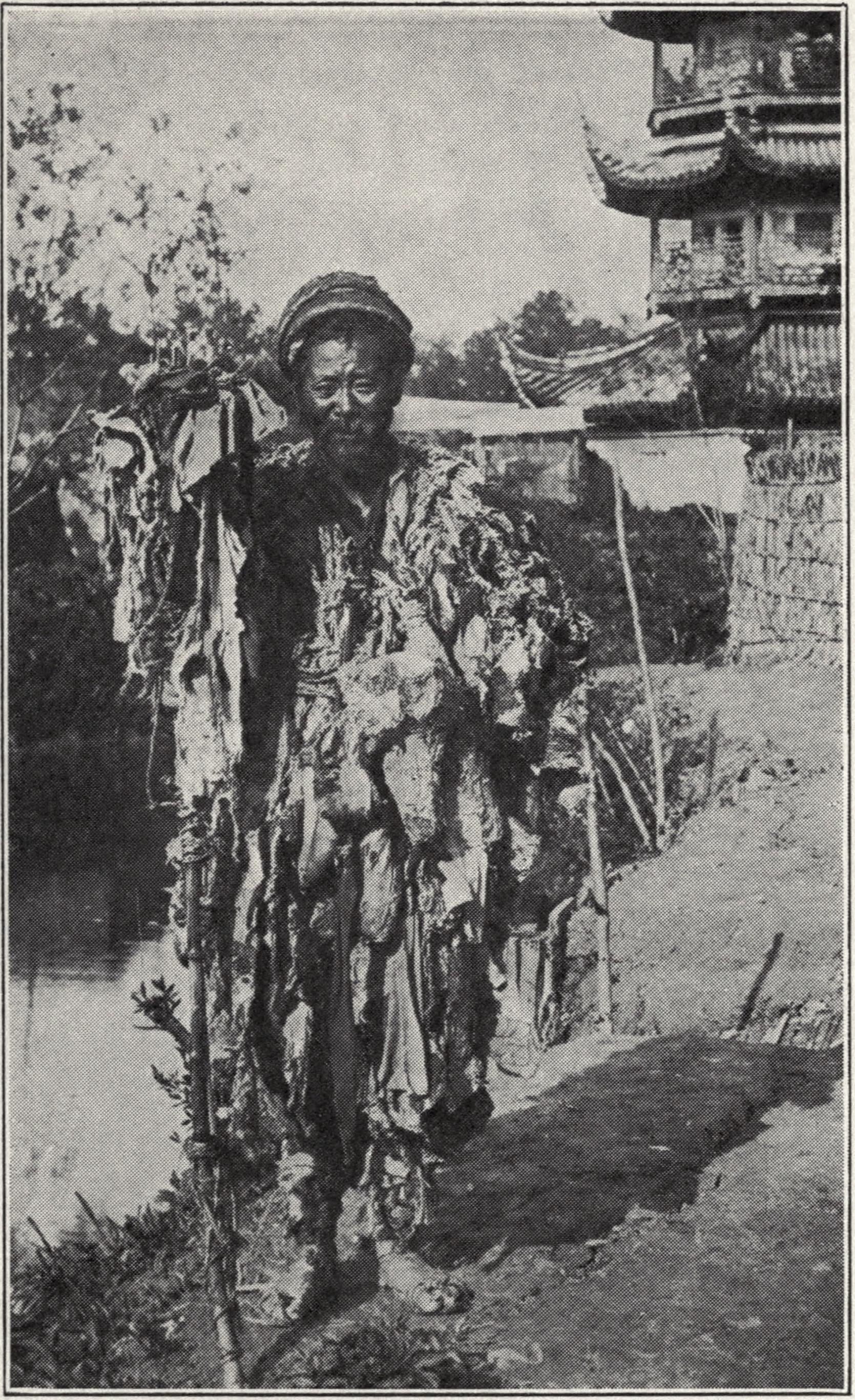 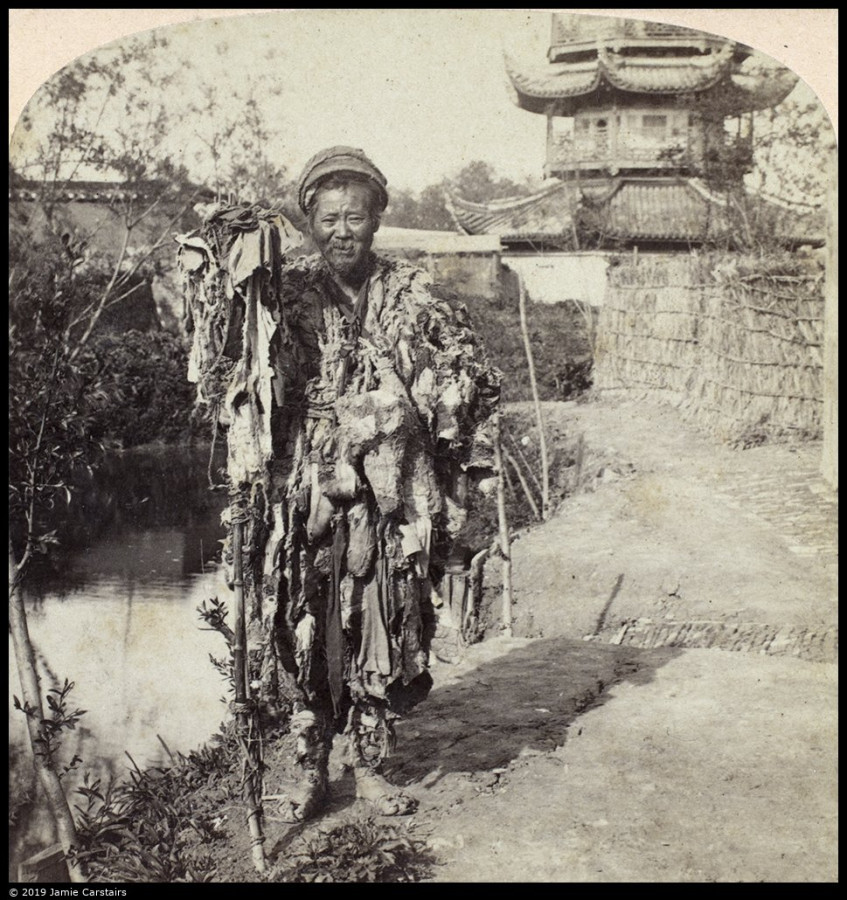 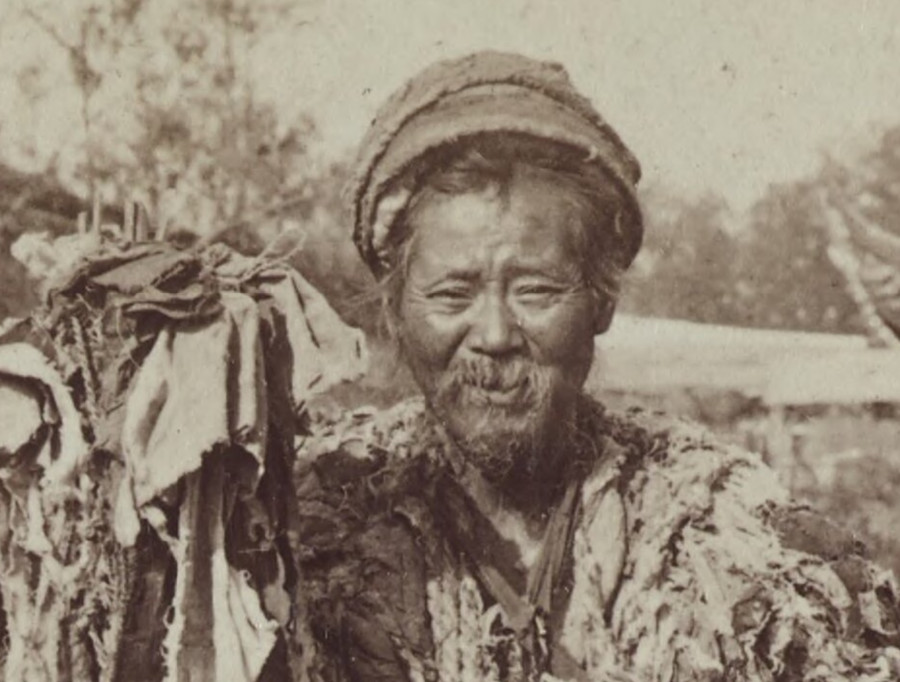 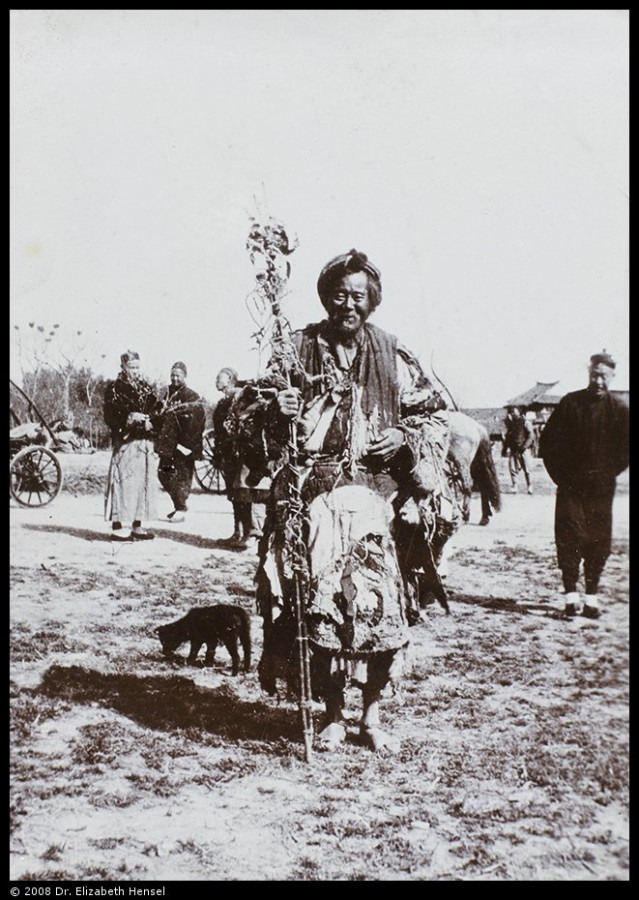 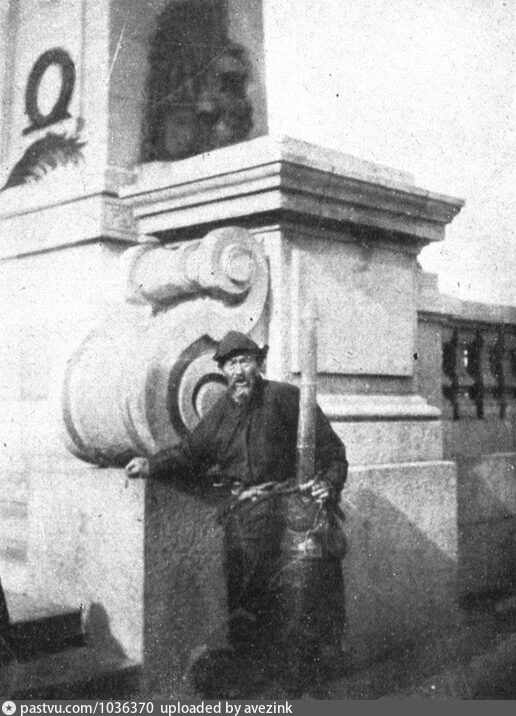 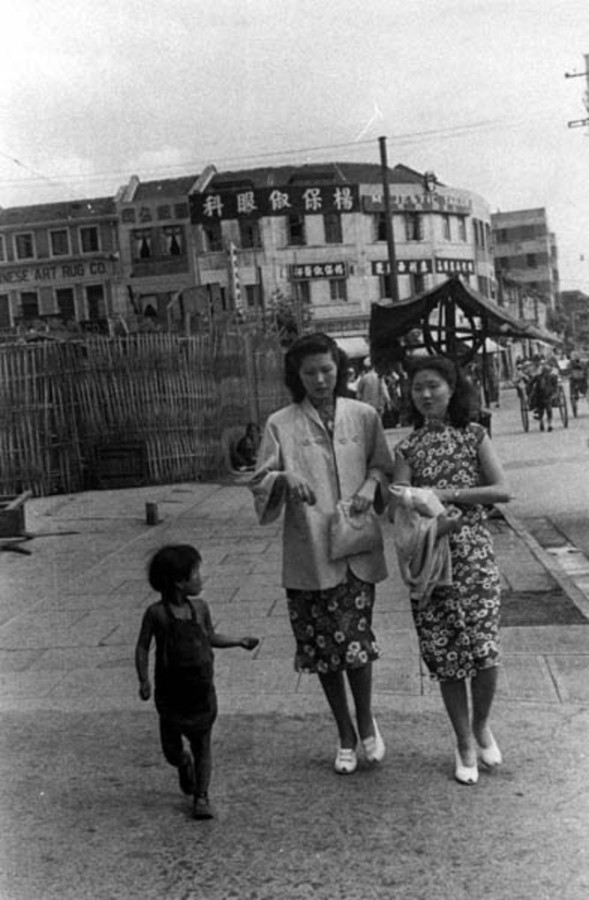 ALSO... There was a foreign King of Beggars in the city. And he was a Russian. But that's another story...