Another one of Boris Krivoss' projects (1932) 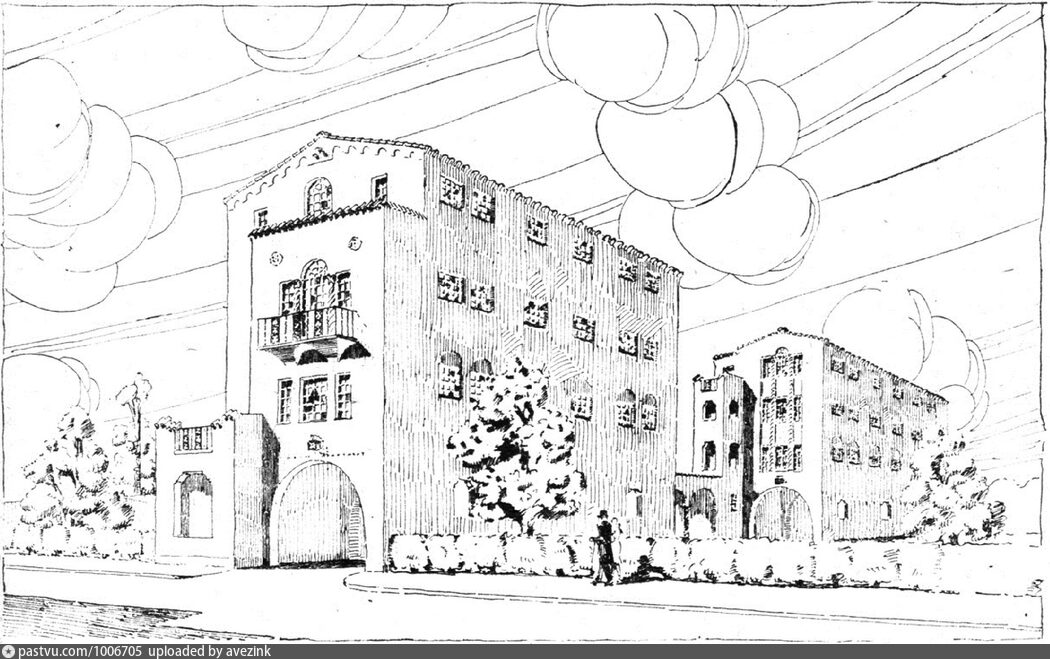 I've already written about the Russian architect Boris Krivoss and his architectural legacy in Shanghai. Here is another feather in his cap – "California-style apartments built over a roadway on Route Tenant de la Tour" – the only problem is, I cannot find these buildings. Route Tenant de la Tour is now South Xiangyang Road 襄阳南路, but it does not seem to have anything exactly like this. I am finding similar buildings on streets around – Taiyuan Road, Yongjia Road, Yongkang Road, Wuxing Road... Sometimes the finished buildings can look quite different from the initial designs – but were these even built? All I know is that in July 1932 Krivoss returned from a cruise around the world and was rubbing his hands at the prospect of restoring the destroyed sections of the city (he meant Chapei, not the French Concession).

What also intrigues me is how presumed architectural influences are revised over time (like everything in history, really). Scalloped trims, twisted columns, arched entryways and decorative ventilation grills are now referred to as Spanish style 西班牙建筑风格, whereas in the 1930s, when these buildings were constructed, their architects were drawing inspiration from two American coasts – Florida and California. I once wrote about Miami Shores on Avenue Joffre (1930), and now we have California apartments on Route Tenant de la Tour – except, where are these apartments? 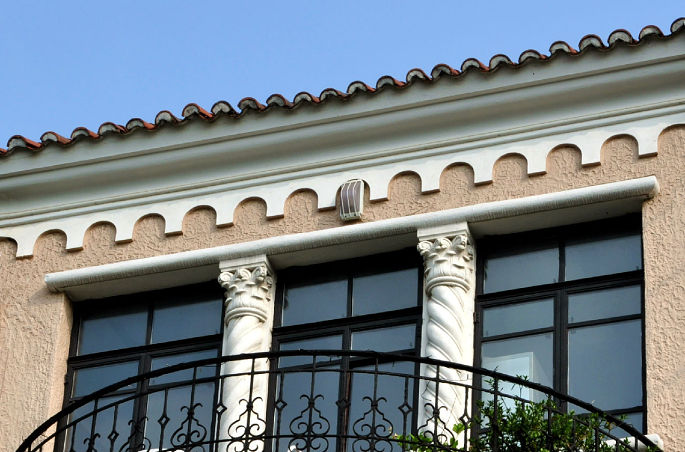 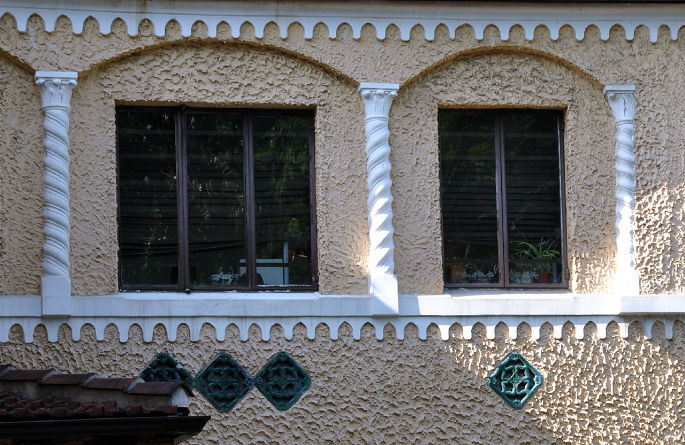 My only guess is that these two houses might have been at 300 Rue Frelupt, at the northwest corner of Route Dufour (建国西路300号), and they don't exist anymore, having been replaced with a high-rise (link). The problem with this address is that it always housed one of the branches of the tea chain Wang Yue Tai, 汪裕泰... 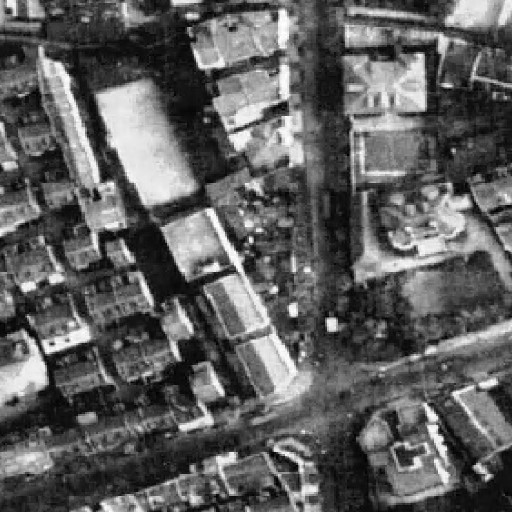 Posts from This Journal “krivoss” Tag